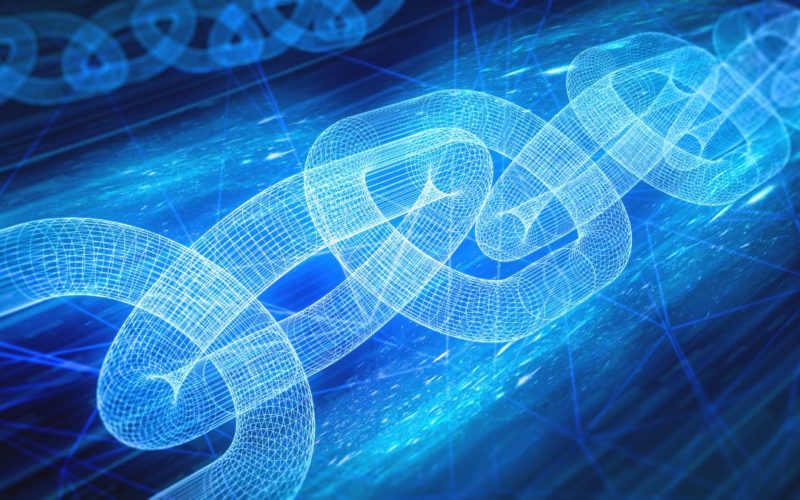 As for the rest of you, feel free to skip to the next section. Here is what you’ll learn.

If you’re interested in getting the latest updates and any other news related to the crypto technology, you can use the Algory Crypto News Aggregator.

Let’s talk about these features and other benefits of blockchain in a bit detail:

In traditional finance, there have been many cases when a government or a corporation abuse their power. For example, the government of Venezuella started printing an insane amount of money for paying the country’s debt. This insane amount of printing extremely reduced their currency value, which made Venezuella bankrupt, and the poverty skyrocketed.

This is just one of many examples that shows that if a single entity have a massive influence over an asset, it could lead to a bad outcome.

Ease of access: According to many surveys, over one billion people with mobile phone don’t have access to banking services. This is because getting access to the services of traditional finance often requires a lot of documents, which makes the process quite complex.

Safety: One more great benefit of blockchain technology is that its database is much harder to hack compared to databases of traditional financial institutions.

While there are 4 types of blockchain architecture, one of them isn’t put to use so we’re not going to talk about it. Blockchain have 3 types of architectures. First, let’s define each type and then we’ll do a comparison.

1. Public Architecture: Blockchain with public architecture allows everyone to access their data and system. Public blockchains are the most popular types of blockchains. Some of the examples are Bitcoin, Ethereum, and Litecoin.

2. Consortium Architecture: Consortium blockchains are created by a group of organizations. In a consortium architecture, things are defined by preliminary assigned users.

3. Private Architecture: In private blockchains, the system is controlled by specific users. The users are either the member of the organization that created the blockchain, or they are invited by the members who controls the system.

Next, we’re going to compare these 3 architecture in 4 important areas. We’ll address each type by a nickname. P is for public architecture, C is for consortium, and Pr is for private.

Transparency: All data on P is available for the users to see. Some C blockchains let the users see data and others don’t. The rules for Pr are same as C.

Miner/Validator Requirement: Anyone can become miner/validator on P. C grant these rights before the blockchain is launched and no new members are allowed. Pr grant rights beforehand as well, but the users who are granted these rights can later decide to let new users in.

Here are the core 6 core components of the blockchain:

2 of these components needs an in-depth explanation. The names of these points are Block and Consensus Mechanism. Let’s talk about both of them in detail.

Proof-of-Work: In the POW consensus mechanism, the miner nodes compete against each other to get the rights for uploading a transaction on the blockchain database. The node that get the uploading rights, receive coins as a reward for uploading the transaction.

The POW mechanism has plenty of drawbacks. Let’s take a look at the main drawbacks of POW:

Here is an interesting fact to help you understand just how much energy POW blockchain networks consumes. The Bitcoin network consumes more energy than the entire state of Denmark.

The node that is scoring highest on the first two factors is still more likely to get rights, but the element of randomness ensures that the other nodes can win as well.

Now, let’s talk about the benefits of the POS network.

In case you’re thinking, “what if the node that get the rights to process the transaction is slow?” That’s not how it works. Because usually the nodes who have staked a huge amount of crypto gest the transaction rights. Since the owner of these nodes are rich, they can easily afford a fast node.

Anatomy of A Block

The purpose of a block is to store transactional data and secure the blockchain. The anatomy of a block includes 3 parts, let’s talk about them in detail.

Data: The data is usually the public address of the sender, receiver, and the asset and amount.

Hash of the block: We’ve already explained what the hash of the block in the POW section. But, we didn’t tell you its purpose. The purpose of the hash is to give a block an identity.

First, let’s define the 3 features and then we’ll talk about them in details:

When we were talking about the anatomy of a block, we told you that one of the most important part of a block is the hash of the previous block. Why is this part so important? Because it connects two blocks.

To hack the crypto technology, the hacker will need to hack all the blocks within the blockchain database. Therefore, hacking a blockchain becomes extremely difficult.

Since big blockchain networks have tens of thousands to even hundreds of thousands of nodes, the amount of blocks a hacker have to hack is multiplied by thousands.

While the first two components makes it impossible to hack crypto technology, there is an additional component to increase the difficulty even more.

Let’s say that a group of hackers have enough computational power to hack all the blocks. They still won’t be able to modify a block. Because they can’t hack the blocks across all the copies at once. They have to do it one by one. Once they have successfully hacked all the blocks present in one node, the hash of those blocks will be changed. The remaining nodes will realize that something is wrong with the blocks of that node, so they’ll remove that node from the system and create a new one instead.